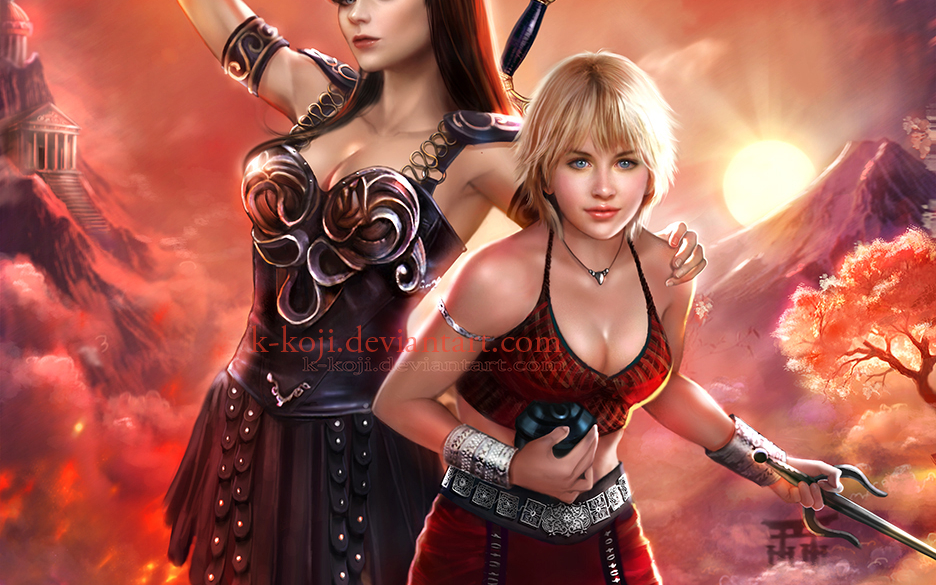 K-Koji is a talented artist from Japan and who currently lives in Canada. He loves very much to draw manga characters inspired by the series Kuroshitsuji.  Kuroshitsuji or Black Butler is a manga series written and illustrated by Yana Toboso. In the works of Koji, also meet illustrations for book covers, video games and commissions. As a special notice, we can say that the artist is among the few illustrators who made handsome male characters. Below you can see some images selected for inspiration to those who love this style of art. For more pictures please visit the following links: DeviantArt and Facebook. 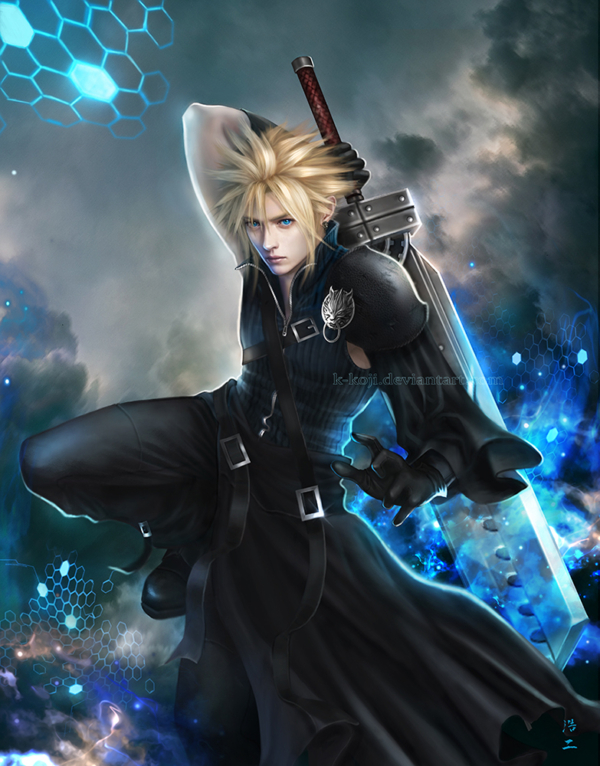 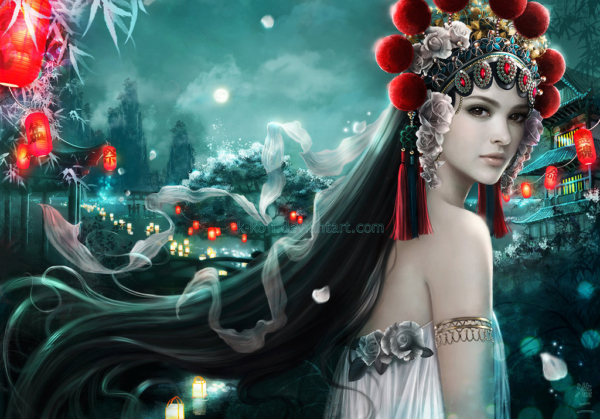 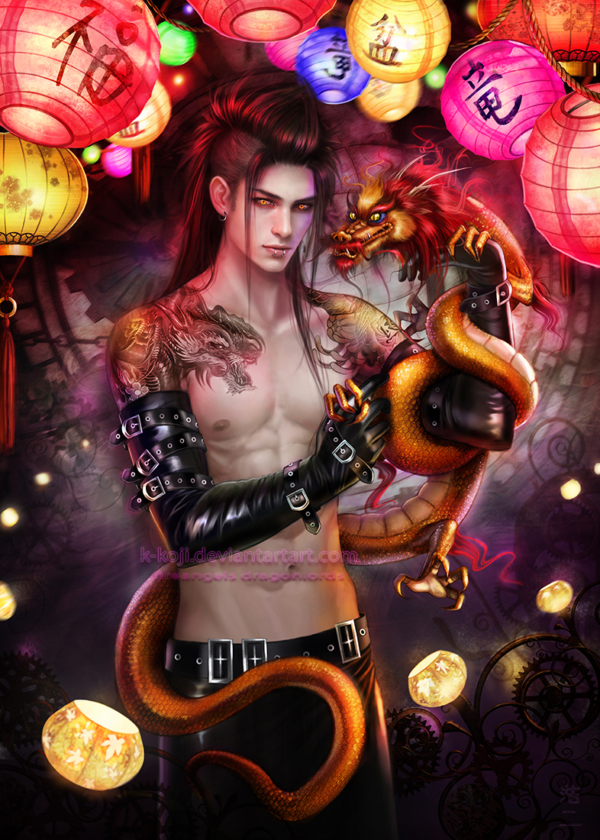 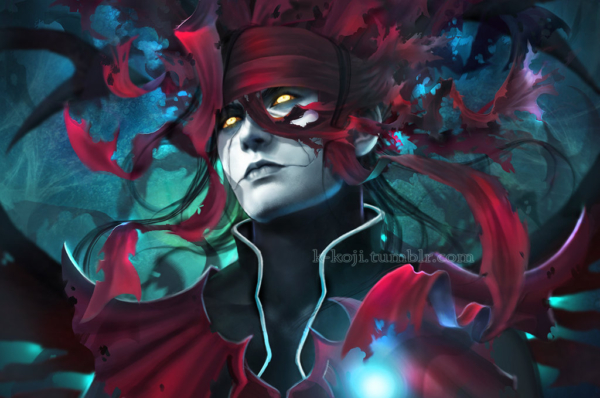 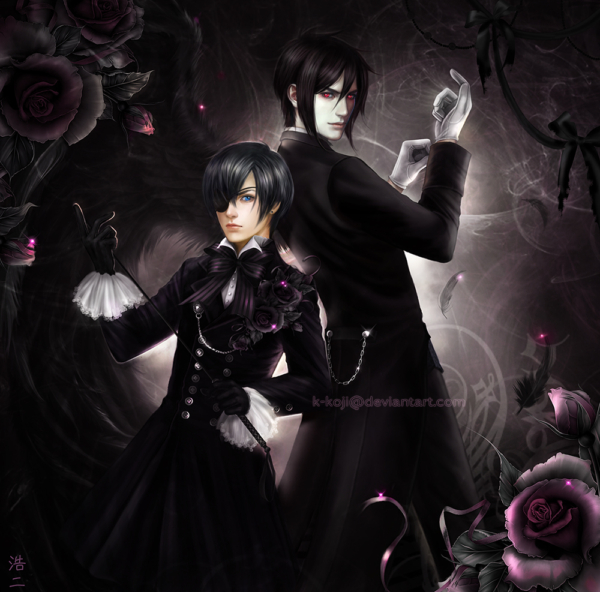 Kuroshitsuji Ciel and Sebastian by K-Koji 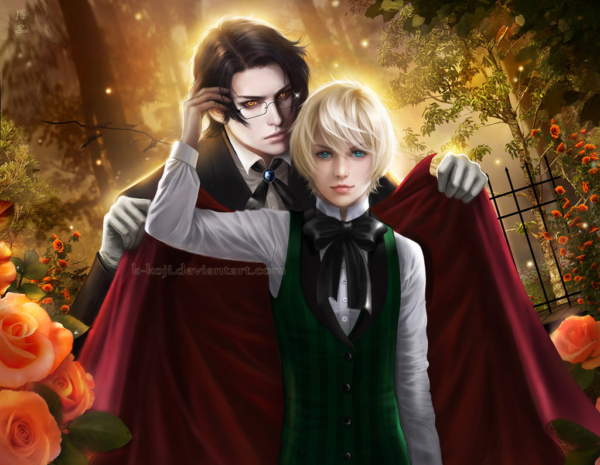 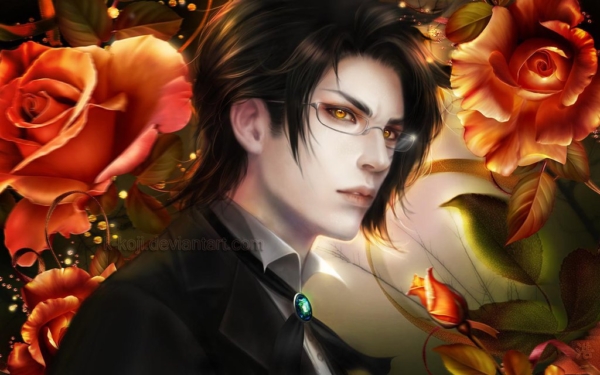 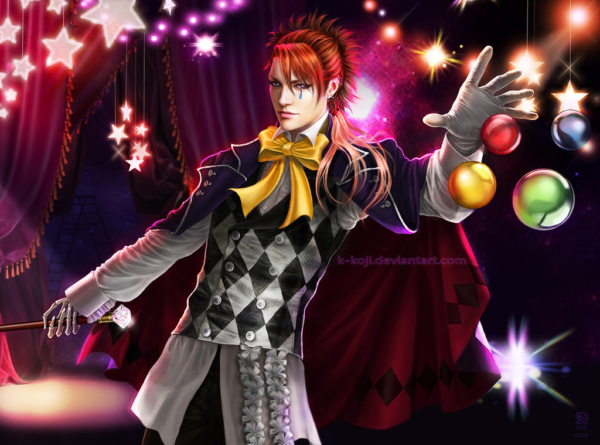 Spirit of Spring by K-Koji 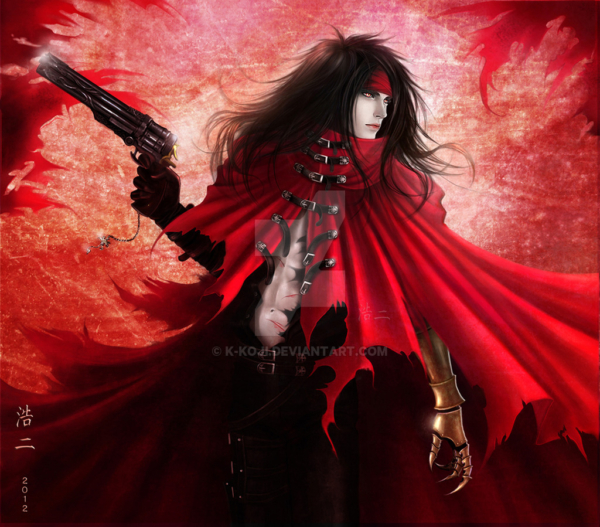 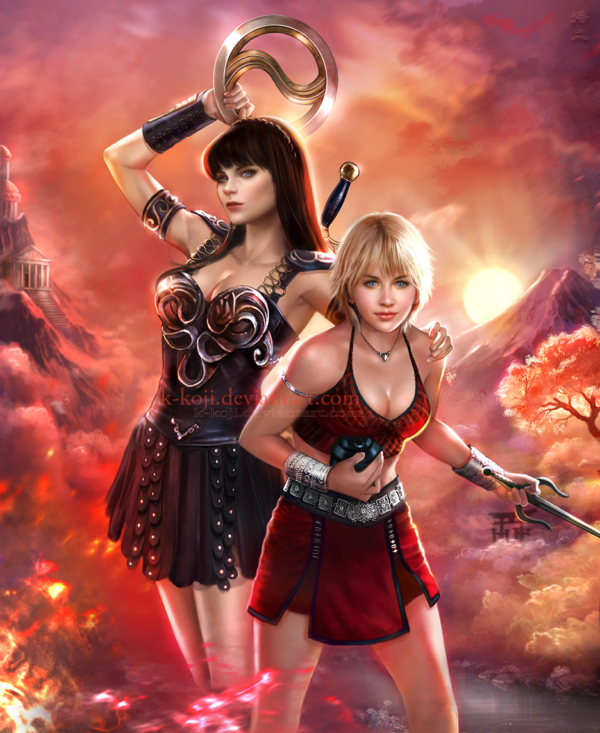 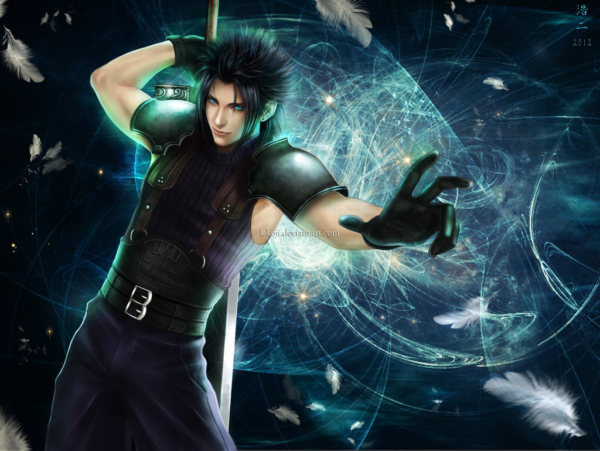