Mikael Lugnegard is a Swedish designer. His passion has always been automotive and transportation design in all it`s form. He is 33 years old and lives in a small town called Umeå in northern Sweden. In 2002 he began studies at Umeå Institute of Design(UID). In the first years of school he enjoyed everything he learned there. He worked day and night to learn techniques of masters in design. It was the moment when he grew a lot as an artist. However, his dream school became a burden for Mikael. Due to outdated theoretical methods and lack of inspired projects, Mikael felt caught in a trap from which he could not escape. His artistic energy and enthusiasm were blocked by the theoretical approach. Then he decided to take a break from school and get some new perspectives on life as a designer.

He started to practice his own projects. He founded a company with his own label which gradually began to succeed. Mikael`s focus is concept car design and transport. After releasing his personal website and after  two years of work Mikael becomes very appreciated. Among his clients are: ED, cmiVFX and SCANIA Trucks. You can watch below some of his imaginary cars and some of his works of design concept. For a full view of his works you can look at his profile on Behance  on DeviantArt or on his website, http://www.lugnegarddesign.com/ 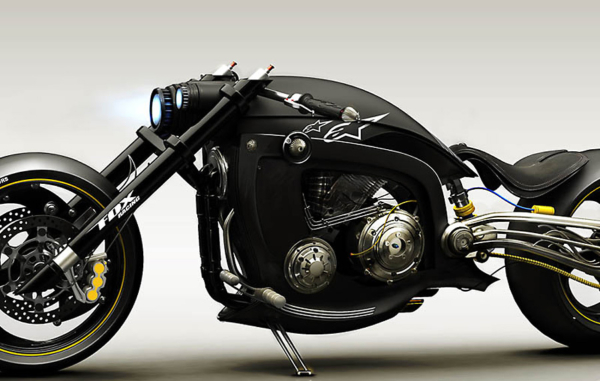 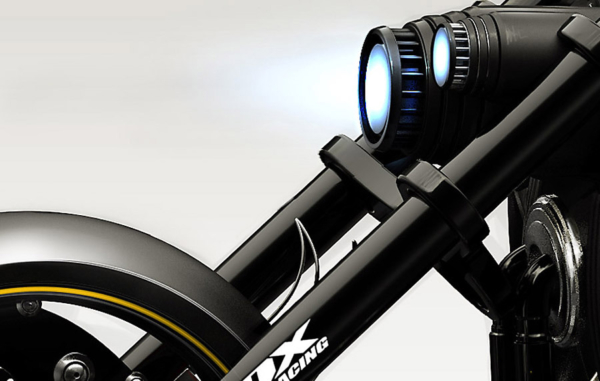 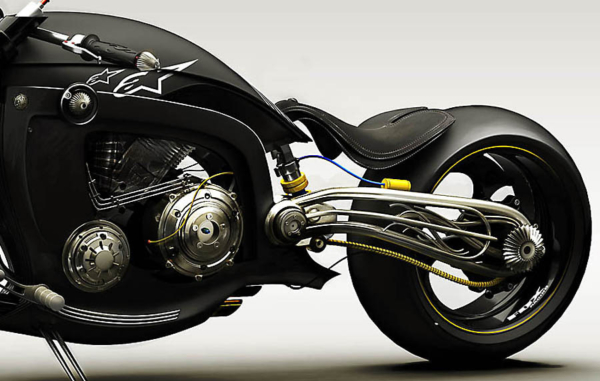 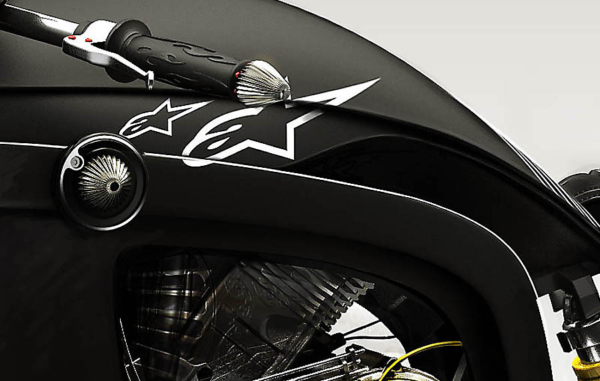 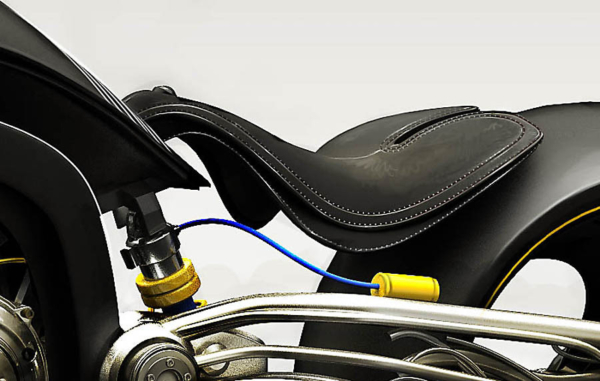 The “Seraphim Black Edition” is truly a revolutionary motorcycle. Look carefully all mechanical details of this concept designed by Mikael and enjoy it! 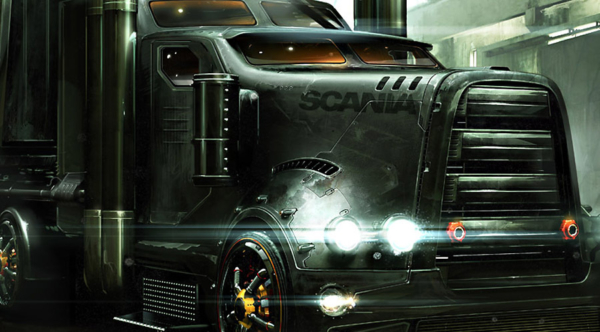 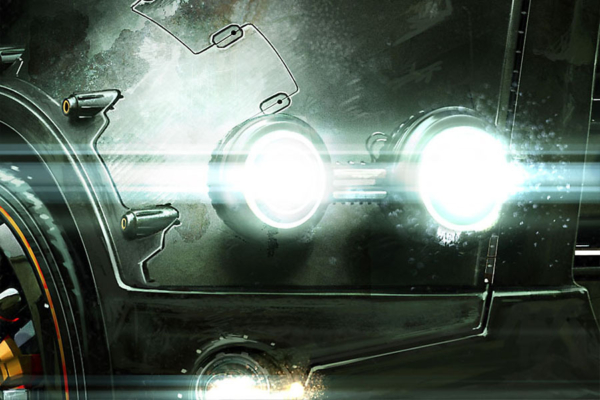 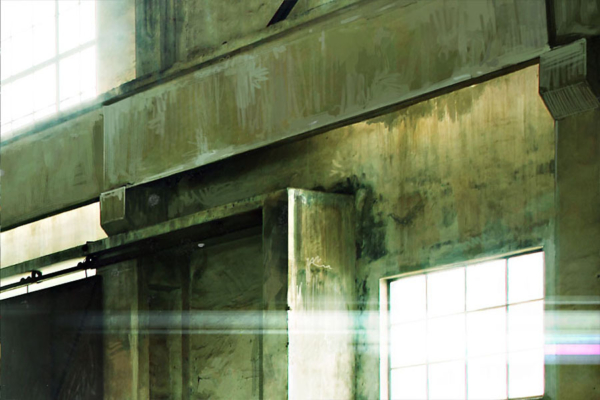 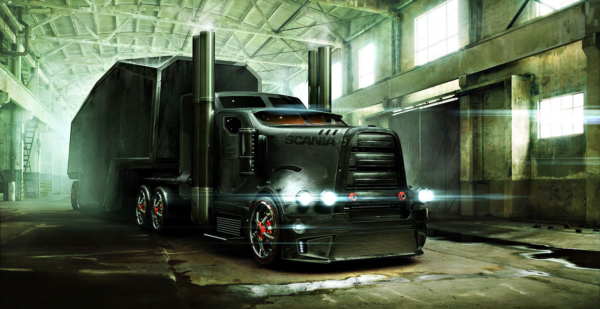 “Scania” – this concept impresses by its size and the power it can develop its  giant engine. Also the light in this image is the most important artistic element which increases the value of this art work. 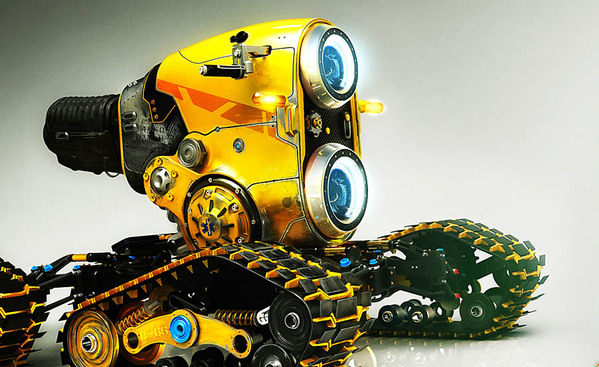 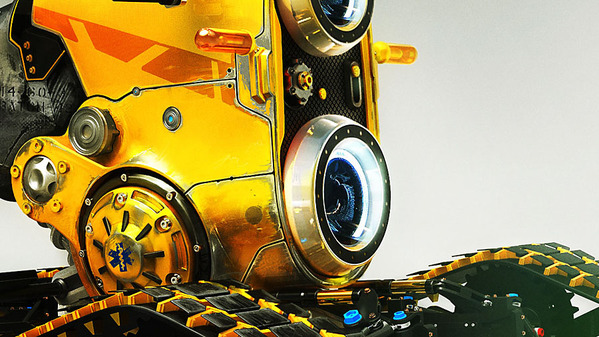 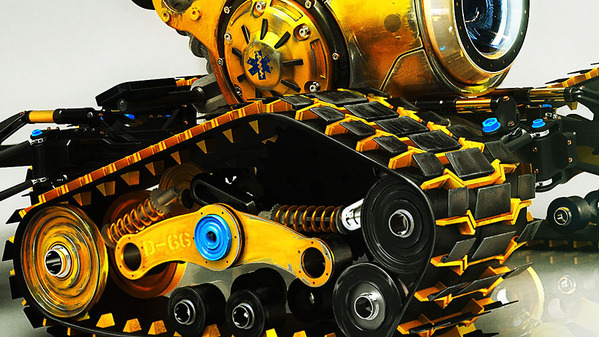 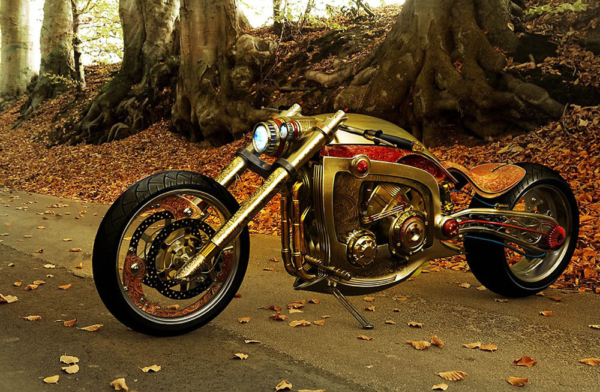 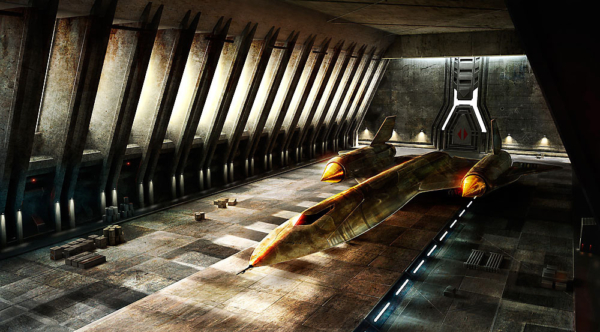 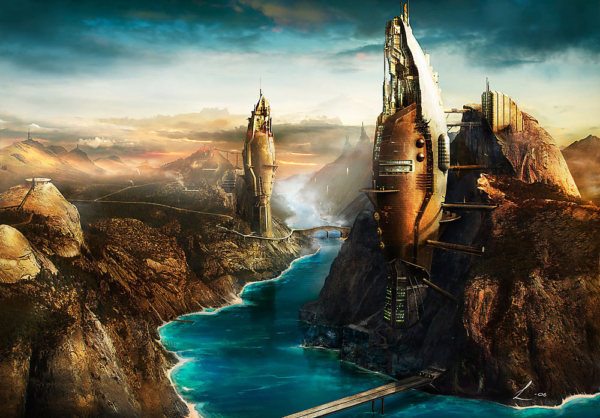