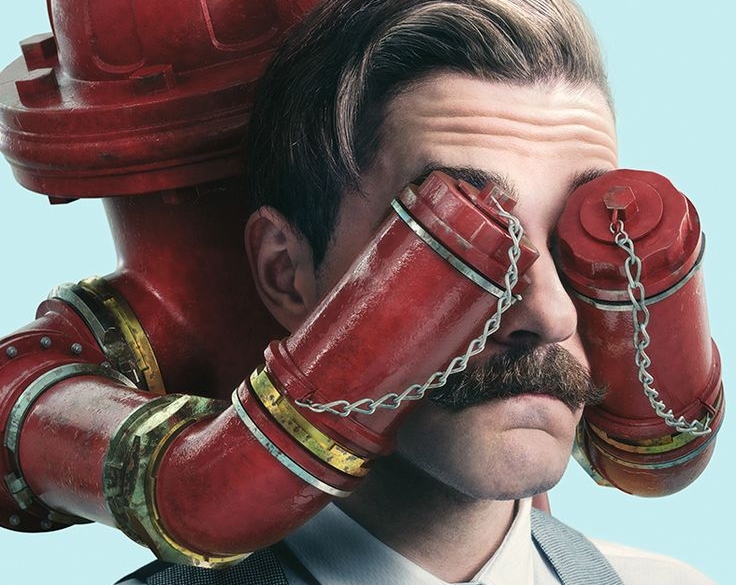 This article will feature several ads that hope to help raise the imagination and inspiration of artists of this genre. There are advertisements for well-known brands, with simple images and texts, but with a viral effect on the public. In my opinion, this kind of ads appears most often in both the creations of the established artists and among the beginners. The pictures in this post belong to artists I met on Behance or Pinterest sites! Enjoy them! 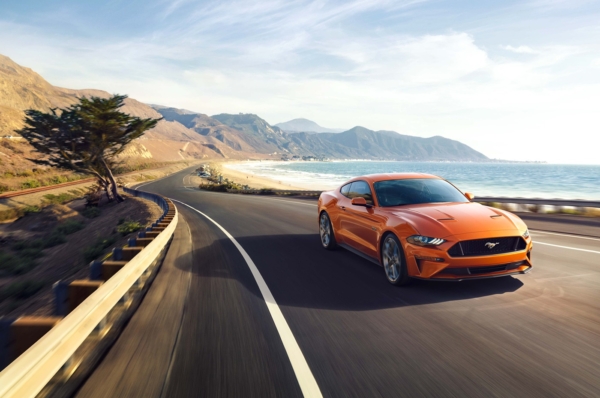 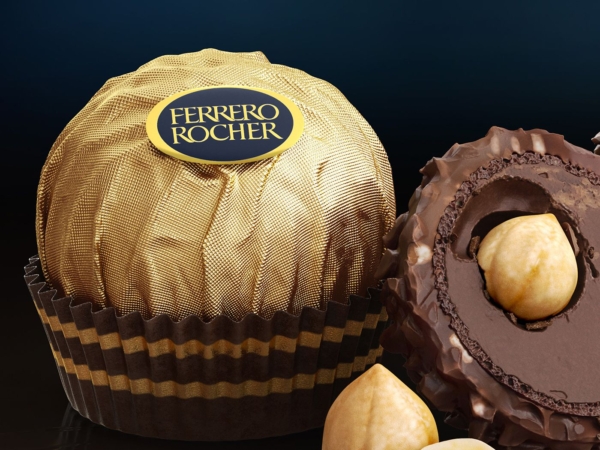 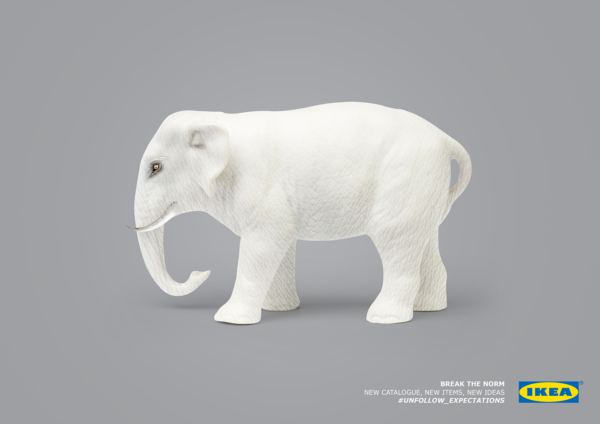 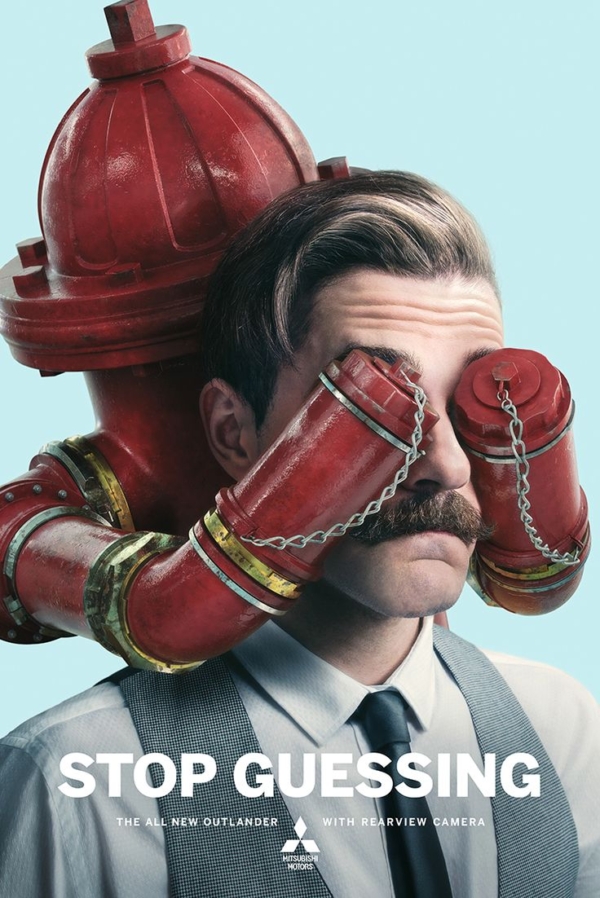 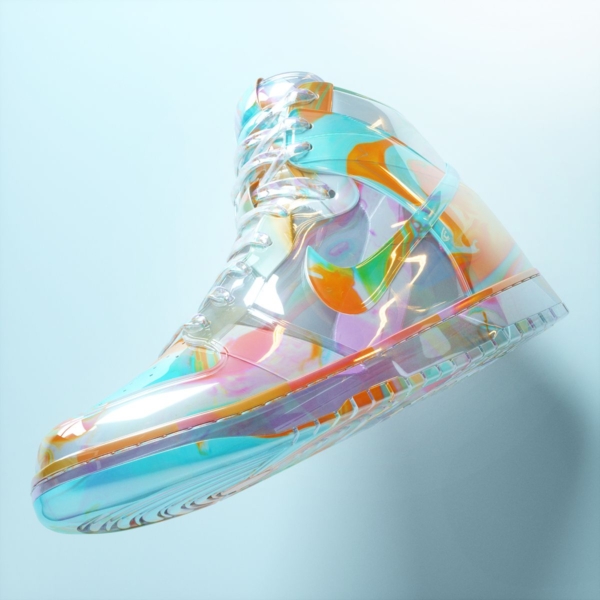 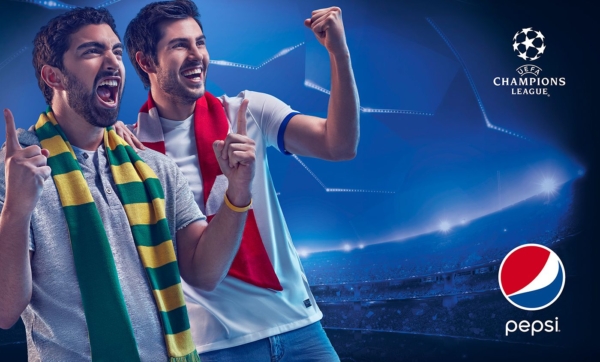 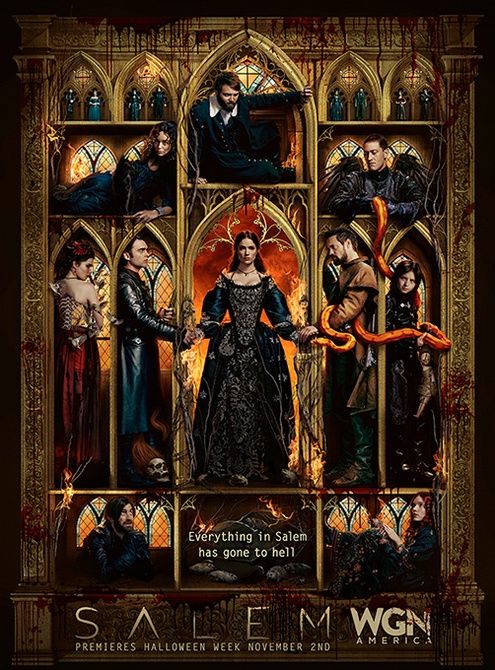 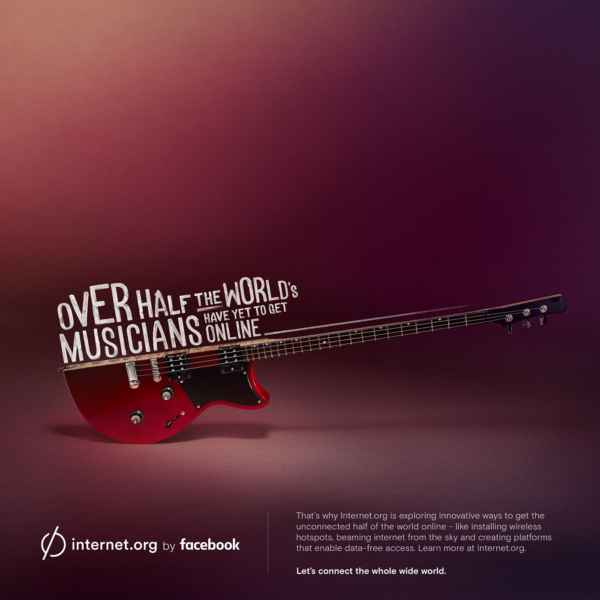 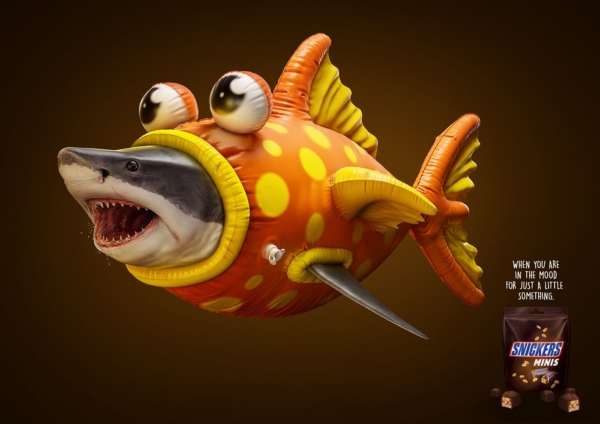 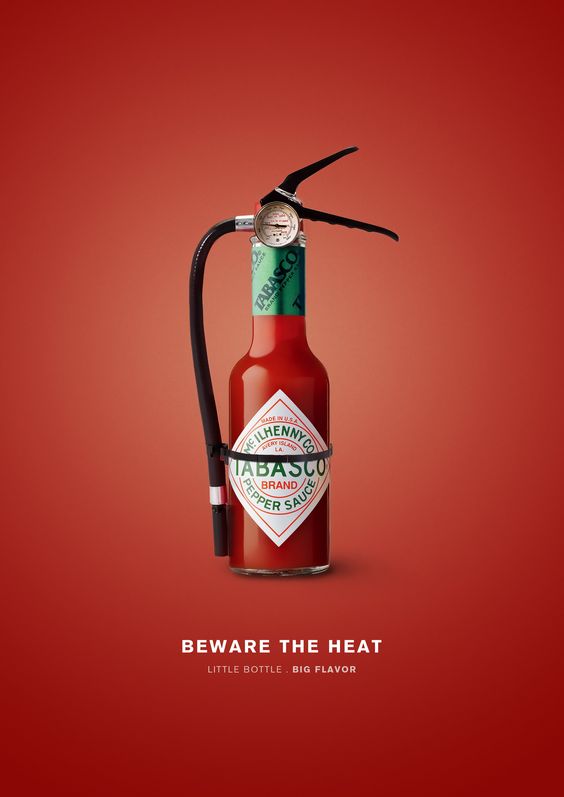 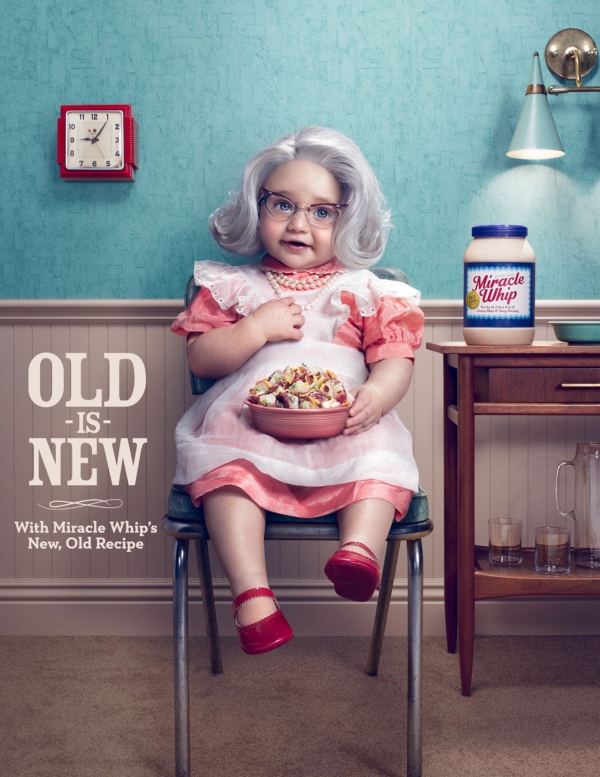 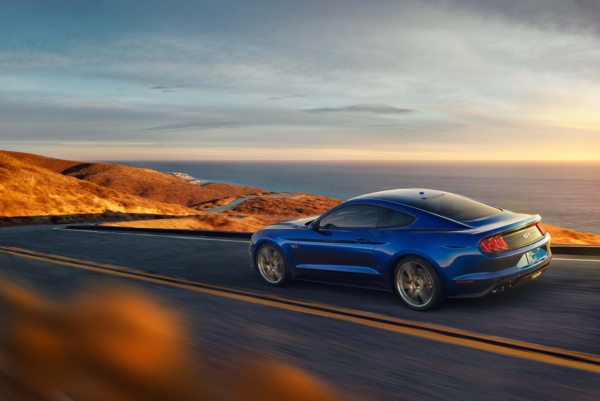